It's not going to work between me and Gerard Butler despite the way he hugs me, rocks me with his enthusiasm, his smile. Even though he turns away his ex-girlfriend who turns up in a gold lamé negligee. Even though he has a male assistant called Mitzi with a bald head.

He has four dogs. He feeds them on broken biscuits and crackers. His house is a warren of tunnels and secret doors. And the forest fire is getting closer, flames wrapping the hillside, running down towards the edge of the lake, which may save us, or may not. His father was Spanish, he says quietly as we leave the house with only a picnic basket. 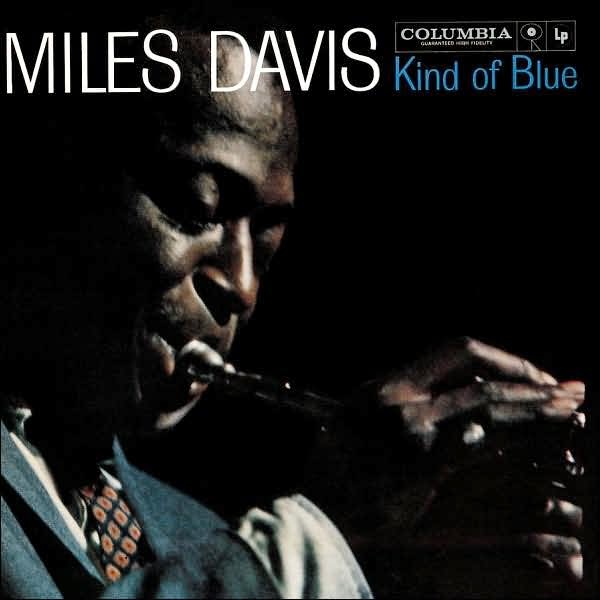 May 04, 2019
sunrise
barred light on the walls
of the deportation centre

May 02, 2019
... past standing stones, invisible tombs, the path Chaucer's pilgrims took across the North Downs, the stone cold dead in churchyards, listening to the sound my feet make on lanes, on mud and stone, sharing my breath, the thump of my heartbeats, with sheep, the sky, fields. Sometimes I wonder how I got here, what propelled me forward to this moment when the snags of fleece along a wire fence shine with glory, when another rise in the track ahead is an inspiration not a defeat.  And I think of the words, 'yes', and, 'you can', and the centuries of people before me who said them out loud, or quietly to themselves, believing that something could change. And here I am changing almost nothing in the world and still feeling better for it.
trail run
seeing the wood
and the trees

haiku: a poetry of absence or an absence of poetry?

July 22, 2015
The following paper was presented at the PALA (Poetics and Linguistics Association) 2015 Conference at Canterbury University, Kent, UK on 16th July 2015.
Abstract: HAIKU: A POETRY OF ABSENCE OR AN ABSENCE OF POETRY? Minimalism in Contemporary English Language Haiku
The popular perception of haiku as three lines of 5, 7 and 5 syllables persists in the mainstream poetry world and beyond as if nothing has changed since the first Western translators counted the onji, or sounds, in traditional Japanese haiku and created that misconstrued but enduring template fleshy enough to support a traditional English syntax.
And while putting flesh on bones might be a useful metaphor for the construction of formal and free verse, contemporary English language haiku practice is often more akin to the trimming and polishing of bones to create a form where point of view, adjectives and even verbs may be dispensed with entirely.
This 30 minute presentation will analyse examples of minimal, micro and monostich…
Post a Comment
Read more