January 10, 2018
All the time I pray to Buddha
I keep on
killing mosquitoes 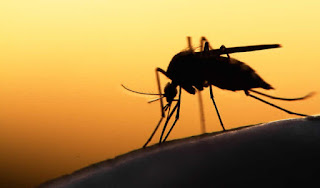 I’ve been told (but have never been able to accurately source it) that Arthur Koestler* said ‘true understanding involves transcending the barrier of paradox’. And that idea seems to be the backcloth to this haiku by Issa, how he subscribed to the non-violence at the heart of Buddhist thinking and behaviour yet could not live up to the first of the five precepts that all Buddhists should follow: ‘Avoid killing, or harming any living thing’. Because there’s no wriggle room to say that mosquitoes, annoying or not, aren’t living things. How could he call himself a Buddhist but also act in a way that betrayed his core beliefs? Does that make him a hypocrite?

On the logical surface of the argument, yes. But I imagine we are all culpable of what could be described as self-betrayals. Are we Christians whipped into road-rage rather than turning the other cheek? Or vegetarians who like our leather 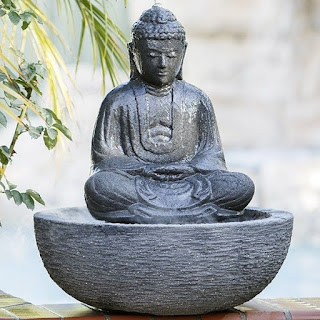 boots? Or writing tutors who convince our students that daily writing practice is the only way but haven’t followed that advice ourselves for quite some time?

‘Walk the talk’ has become a popular expression, the antithesis of ‘Don’t do what I do, do what I say’. But is it even remotely possible for us imperfect, unpredictable, contrary human beings to always do that?

Perhaps Issa is saying he is not perfect, that he never will be. Perhaps he is saying that the only thing he can do is to be aware of himself, present to the who and what he is and does. Perhaps that act of being present, of facing up to who we are and what we do, of accepting but not judging, creates a space for slowly becoming our more authentic selves. Perhaps that’s how we transcend the paradox.

* I have since discovered that it was Gary Zukav in his book, The Dancing Wu Li Masters, who wrote “true understanding involves transcending the barrier of paradox”. Many thanks to Hansha Teki.