January 31, 2015
Big thanks to Clare McQueen, Founding Editor of the dynamic and inspiring KYSO Flash online journal for publishing a selection of my haibun in the latest issue. There's also a call for submissions for haibun stories for the next two issues in June and November. Read more here.


once upon a time no one lived happily ever after 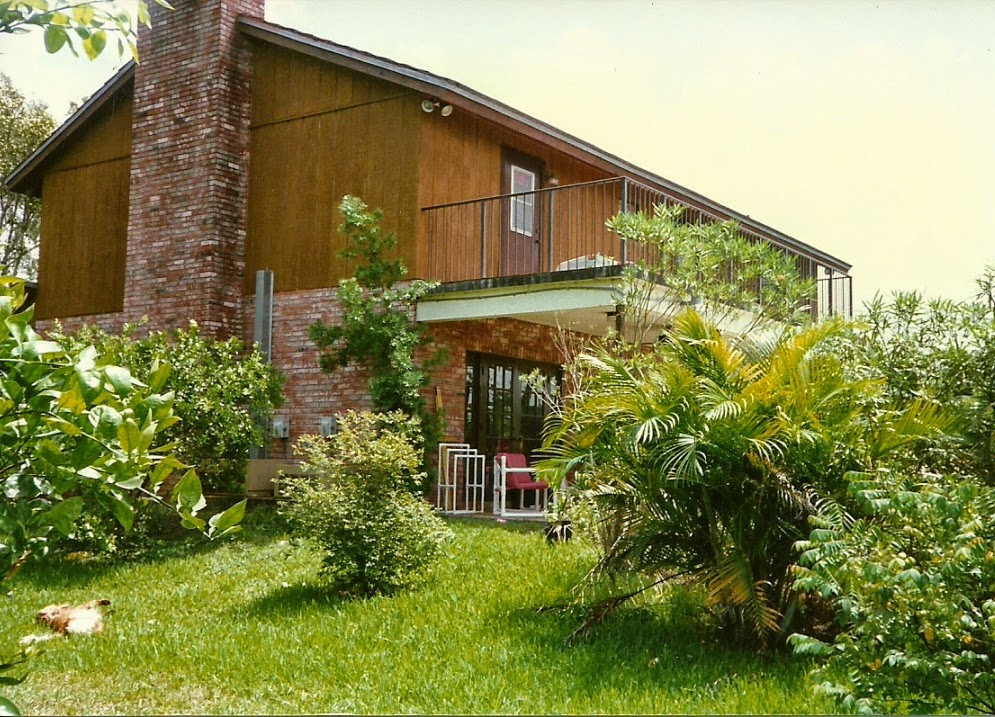 Their kids loved the stairs. They’d only lived in ranch-style houses around South Florida before that summer of ’88 when we stayed with them for three months. When we all sat around the table for dinner every night, late into the night, where we laughed and told stories and gave each other Indian names: Walks like Worm, Flies Alone, Lies a Lot.

“The two-storey house,” their kids still say when they talk about it, grown up now, some of them with kids of their own. It had an orange grove to one side, a kidney shaped swimming pool, a giant Melaleuca tree in the front yard. But it was the stairs they loved the most.

At the end of that summer, I heard their mother whispering into the phone behind a closed door at the top of the stairs. “I love you, honey,” she said. Her husband was downstairs watching TV.

When they moved to Georgia they lived in a three-storey house, but they never talk about that or how their mother’s new lover moved into her bedroom on the top floor and their father slept in the basement. The beginning of another story.